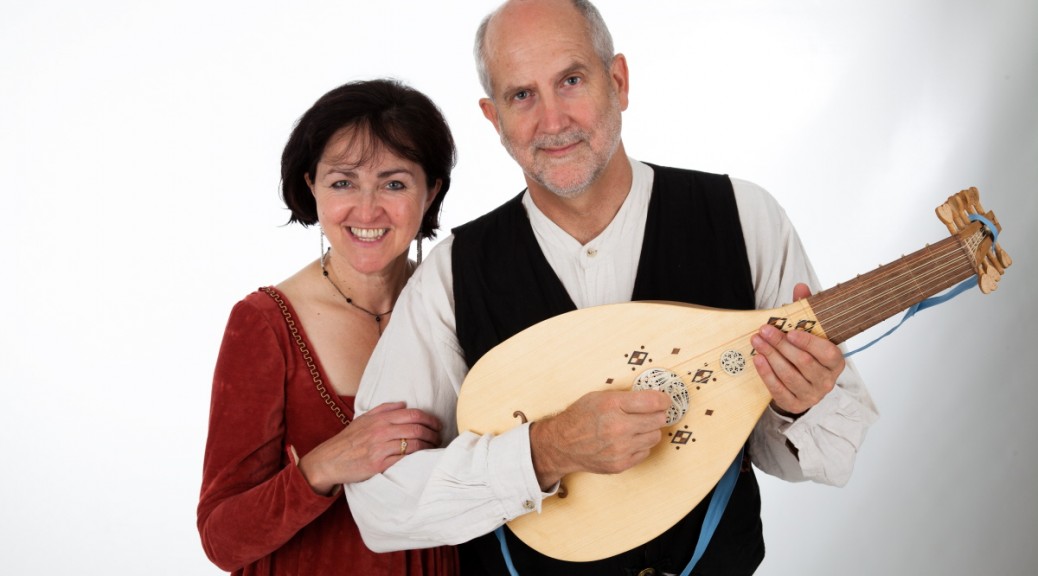 Together they have recorded, researched and performed an extensive repertoire of Early Music; from the medieval to the baroque; from songs of the Minnesiners to John Dowand’s lute songs. Their performances include festivals and tours throughout Europe, South America and North Africa and recordings for BBC Radio, Hyperion and Chandos.

They have a special feeling for and interest in early Spanish song, which they have recorded for Chandos (Senhora del Mundo). Their many other historical recordings are sold at National Trust and English Heritage sites.

Matthew Spring is author of the ‘Lute in Britain’ (Oxford University Press), an edition of the Balcarres Lute Book (Aberdeen and Glasgow University Press) and contributes to various early music publications and journals. Matthew is an established authority on Georgian Bath and the South West on which he has published numerous articles.

Sara Stowe’s research includes work on the theatre songs of Henry Purcell (Arts Council of England Research Award) which she went on to tour.

They are members of various ensembles including Sirinu and Galliarda, with whom they have toured for the Early Music Network and for Making Music Concert Promoters Tour 2013/4.